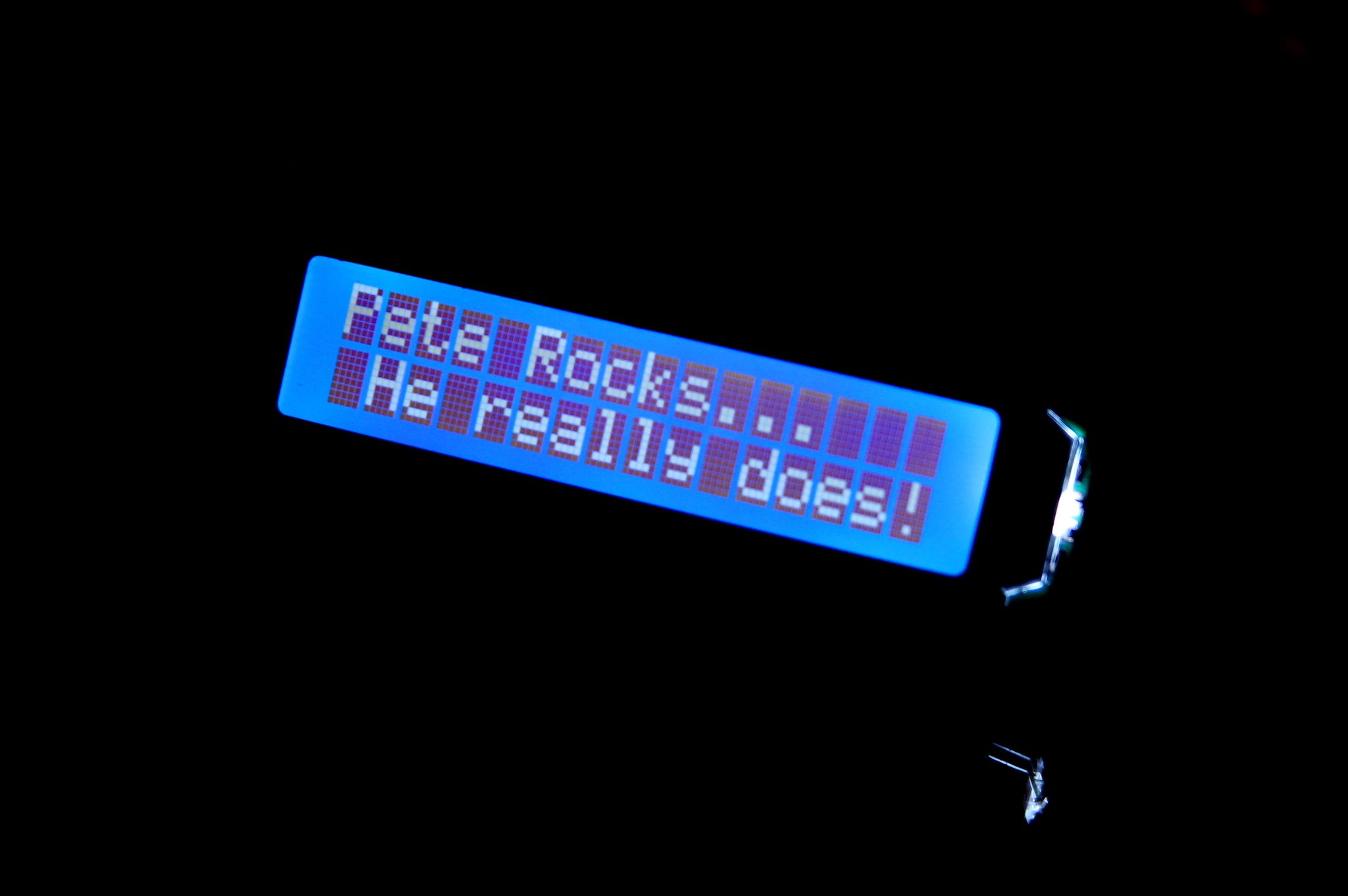 If you are a newbie to employee monitoring, you are at least two decades late. Large and mid-sized companies started to take computer activity trackers on board as far back as the early 2000s. A study conducted by the American Management Association in those days showed that 78% of their members and clients tracked employees' use of e-mail, Internet, or phone by some means. A 2018 report issued by Cybersecurity Insiders revealed even more impressive figures: 94% of organizations deploy some method of monitoring users to deter malicious or accidental insider threats.

However, protecting confidential business information against insider attacks is not the only important task employee monitoring software can perform. And Work Examiner developers know that better than anyone, as they have created a computer activity tracker listed among the Top 6 tools for 2021, according to TechRadar. So, we are going to explain why and how to monitor computer activity in the workplace through the example of WE’s Controlio.

There are always two sides of the same coin, and the abundance of enterprise apps has started to overload employees instead of helping them through the workflow. A survey published in 2017 discovered that 43% of professionals believed they were forced to work with too many apps when fulfilling their basic duties, which made them feel overwhelmed and reduced their productivity, focus, and morale. These disturbing facts suggest rethinking your current usage of enterprise apps — do an inventory to detect which of your digital tools are really helpful and which don’t pay off.

It is easy to perform with the Controlio app monitoring feature, which allows observing apps used by each of your staff members via the Activities section on the dashboard. You get a nice chance to learn whether you need all those apps installed in your network and cut costs on those that turn out to be useless. Say goodbye to paying for needless licenses and subscriptions while also unloading your employees and computers. Moreover, you may come up with a brilliant idea on your tech stack optimization; for example, it might be smarter to replace several apps with one feature-packed solution to avoid switching between multiple interfaces.

Have a Lock on the Internet Usage

Do you know that an average employee spends only three hours of a standard 8-hour workday performing work-related tasks? This stunning figure is proven by a study conducted in the UK. And where do the remaining five hours disappear? The same report says that at least half of the time is wasted using Internet access provided in the workplace:

We believe that doing online shopping during working hours pales next to watching adult content or gambling while at work.

Surely, you don’t need to shut off the Web in order to avoid productivity drops and possible legal issues (for example, sexual harassment lawsuits). First, you need to identify problems related to cyberloafing (this is a modern term describing Internet misuse on the job). With Controlio, you can monitor not only apps but also websites, social media, and instant messengers. The best thing is that you can filter the information by setting productivity levels based on specific tasks your employees have to fulfill. For instance, you can tick YouTube as productive for a worker responsible for publishing your corporate videos while checking it as distracting for your sales team.

Keep an Eye on Attendance

As it follows from the above statistics, the difference between being at work and doing real work is dramatic; the more so since the list of distractions preventing employees from focusing on their tasks doesn’t end on online activities. Other widespread habits that steal labor hours include:

Obviously, your employees need to have coffee breaks and snacks while making pauses during working hours is generally useful for both performance and well-being. Besides, in some jurisdictions, employers are obliged to provide meal and rest breaks — and this is where time and attendance software can help you comply with the law.

Controlio delivers a full breakdown of the time spent by your staff in front of computers. By analyzing their idle periods and activity peaks, you will be able to spot productivity patterns for each employee and whole teams and adjust schedules correspondingly. It’s a great tool to track legitimate breaks and identify productivity gaps for further organizational decisions.

The advantage of the Controlio computer activity tracker is that it displays more than just the time when a user is moving a mouse or pressing a keyboard. It tells productive activities from

pointless socializing or web surfing and provides you with details as soon as you point a mouse cursor to the graph data you are interested in.

Actually, it’s not even half of Controlio’s features, as this employee monitoring software also tracks web searches, manipulations with files, documents printed out, and more. All the information can be observed in real-time or collected into regular reports delivered on customizable schedules and in preferred formats. Going beyond standard tracker functions, Work Examiner’s solutions allow blocking distractions and setting alerts, thus directly contributing to your workflow improvement.

Install our solutions all over your network within 5 minutes